The Roebuck Super-Tie™ is a regional grid comprising over 5,000 km of reprocessed PSTM data in the Bedout Sub-basin and Broome Platform, Western Australia.

The hydrocarbon potential of the Bedout Sub-basin was first demonstrated in 1980 by the Phoenix-1 well, which encountered an interpreted gas column of over 700m in poor quality sands within the Middle-Lower Triassic Keraudren Formation.

Following the recent discoveries of oil within this interval in Phoenix South-1 and Dorado-1 which is the largest oil discovery in Australia in 40 years, have changed the perception of oil prospectivity on the North West Shelf.  These discoveries proved that the previously dismissed area remains under explored and still holds a great deal of potential. Several play zones that had been previously under-evaluated in the Lower Triassic have now been highlighted with recent seismic acquisition and modern imaging and reprocessing.

Substantial potential appears to exist not only in and around the Phoenix South area, but up-dip on the flanks of the basin, where the results of Dorado-1 and Keraudren-1 demonstrate significantly better-quality reservoirs exist within the Triassic sediments.

The results also highlight the potential for oil to migrate up onto the adjacent Broome Platform into accumulations analogous to the Stag, Gwydion and Cornea fields elsewhere in the region. A review of the available data over the Broome Platform reveals multiple potential reservoir-seal pairs in the Mesozoic strata as well as direct hydrocarbon indications such as surface seepage and pockmarks that further highlight the possibilities.

In addition to the Roebuck Super-Tie™ Reprocessing, Searcher also has the Bilby 2D Seismic Survey, a newly acquired regional grid with modern acquisition and processing and a Offshore Canning Prospectivity Study to provide a new look at the big picture of the offshore Canning area and are available now.

For further information on the Roebuck Super-Tie™ Reprocessing, please contact us directly. 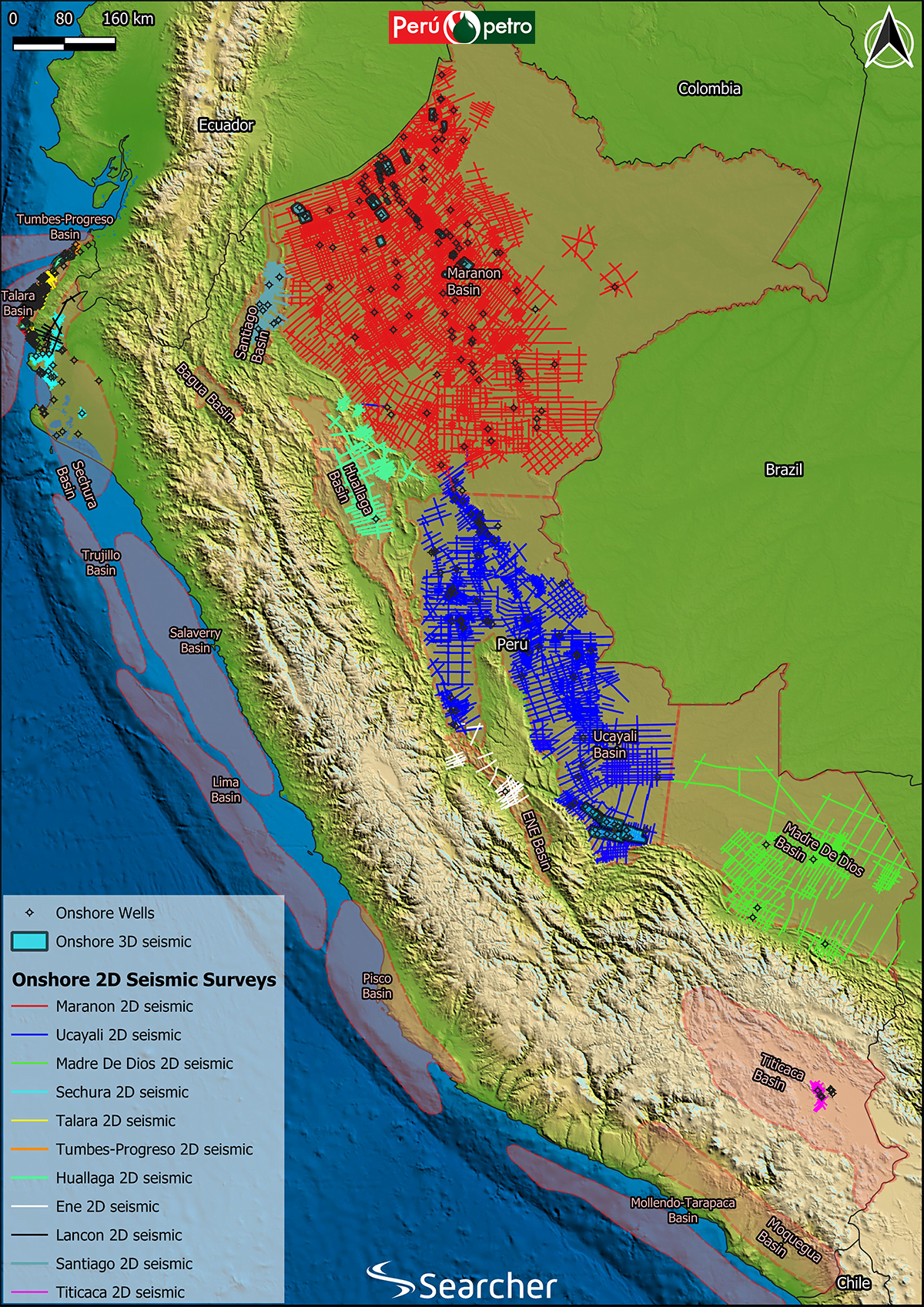 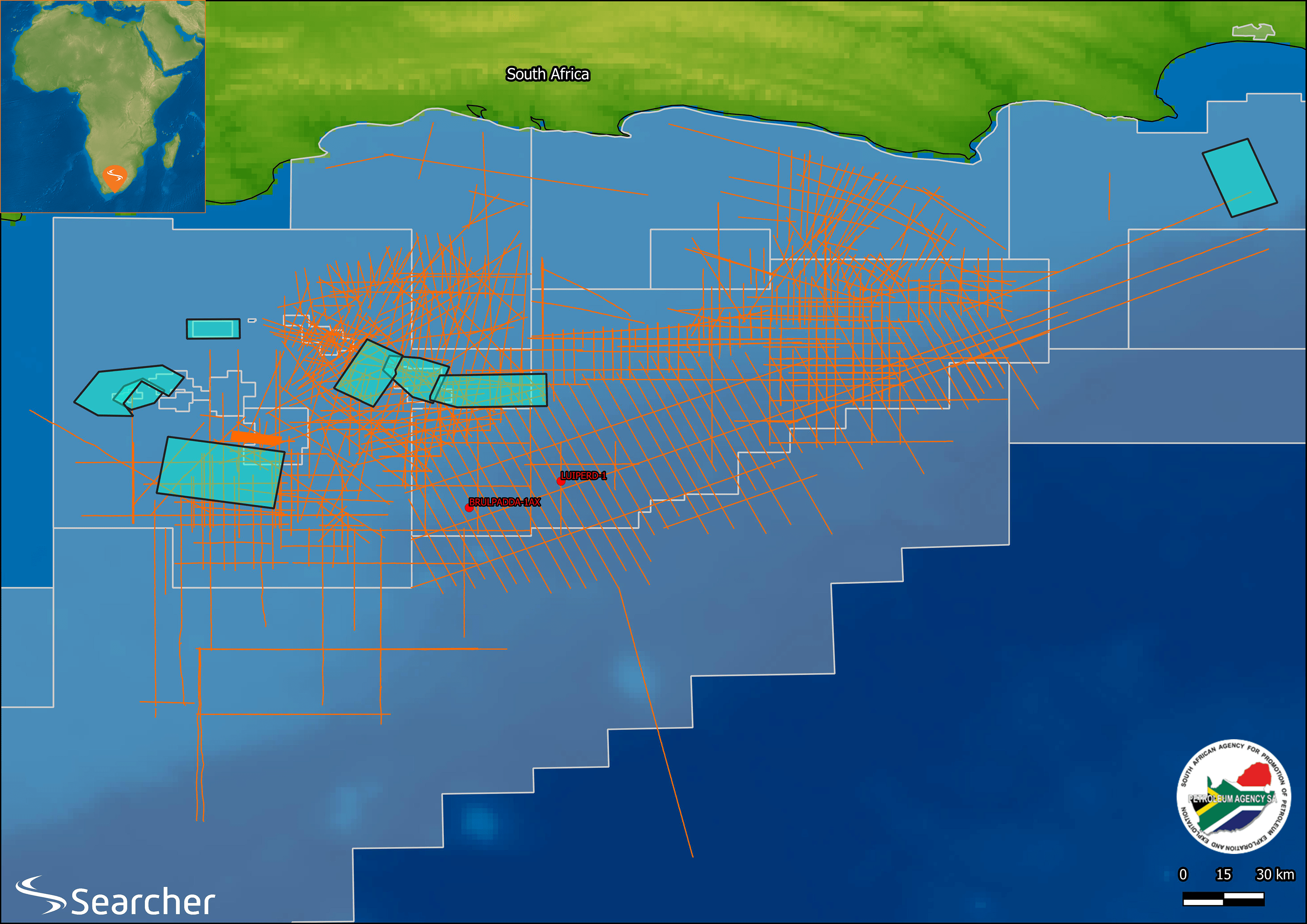