The study includes the reprocessing from field tapes using a state-of-the-art flow and cutting edge algorithms that include industry leading linear noise removal and regularisation.

Access to such a large and comprehensive data set is typically very difficult and often not possible. Large-scale 3D surveys of this size are invaluable for geological interpretation and basin modelling applications.

The datasets were processed from SEGD field tapes by DownUnder GeoSolutions in Perth.

For more information about the Monodon Ultracube™ 3D Reprocessing, please contact us directly. 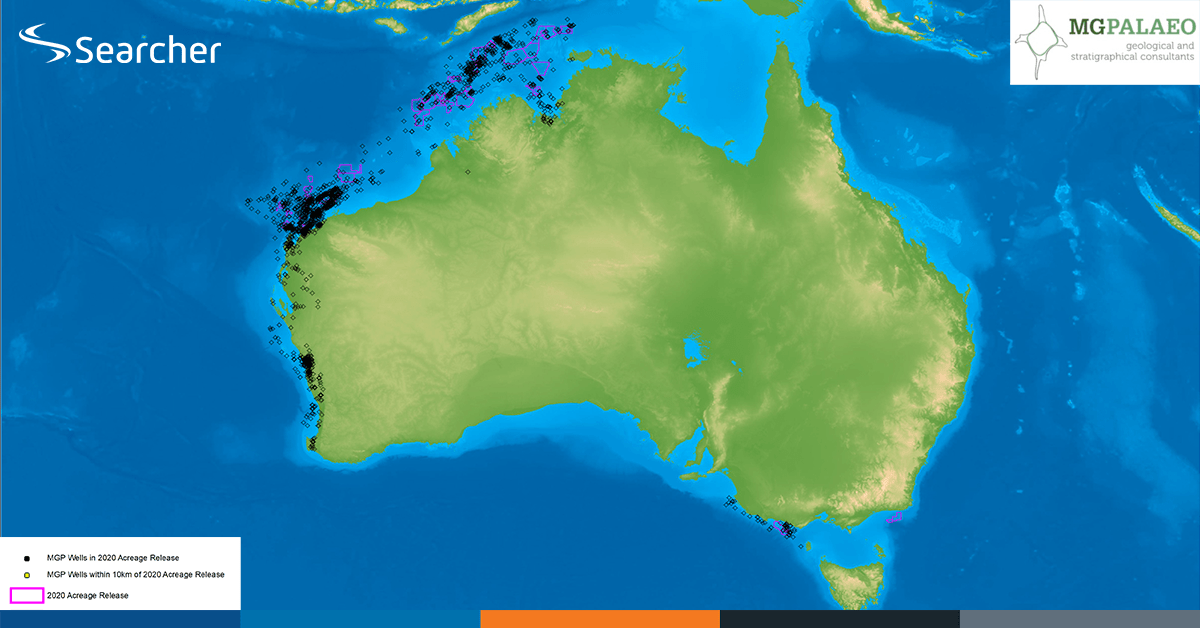 Searcher has formed a strategic partnership with MGPalaeo to market its Australian wells database known as AUSTRALIS. AUSTRALIS…

Any cookies that may not be particularly necessary for the website to function and is used specifically to collect user personal data via analytics, ads, other embedded contents are termed as non-necessary cookies. It is mandatory to procure user consent prior to running these cookies on your website.