The area surrounding the eastern Foxhound 3D cube has been notorious for providing low quality seismic due to the extreme canyoning and large drop offs present on the seafloor.

However, utilising a north – south shooting direction has shown a vast improvement in the Foxhound 3D seismic quality compared to that of its immediate counterparts. 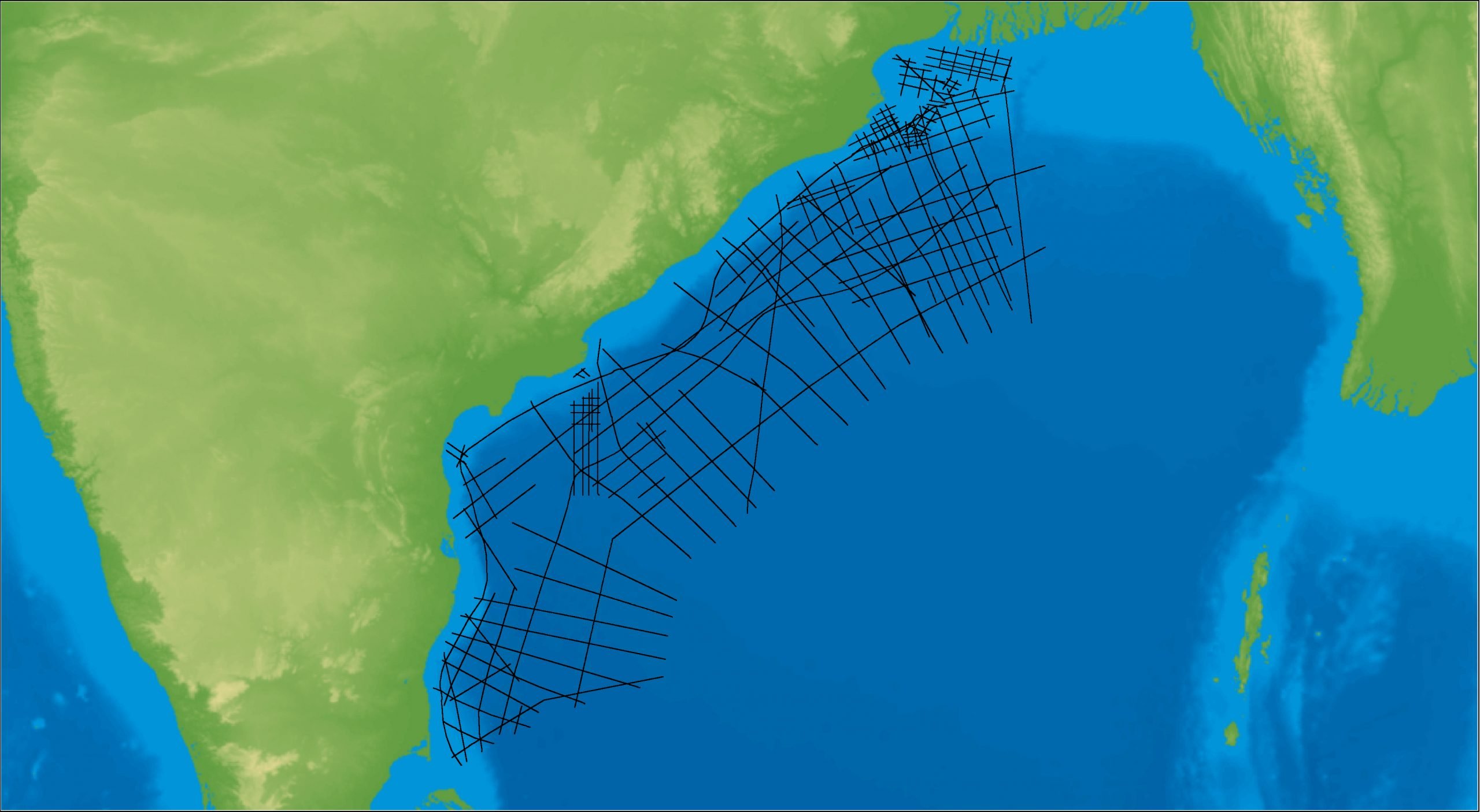 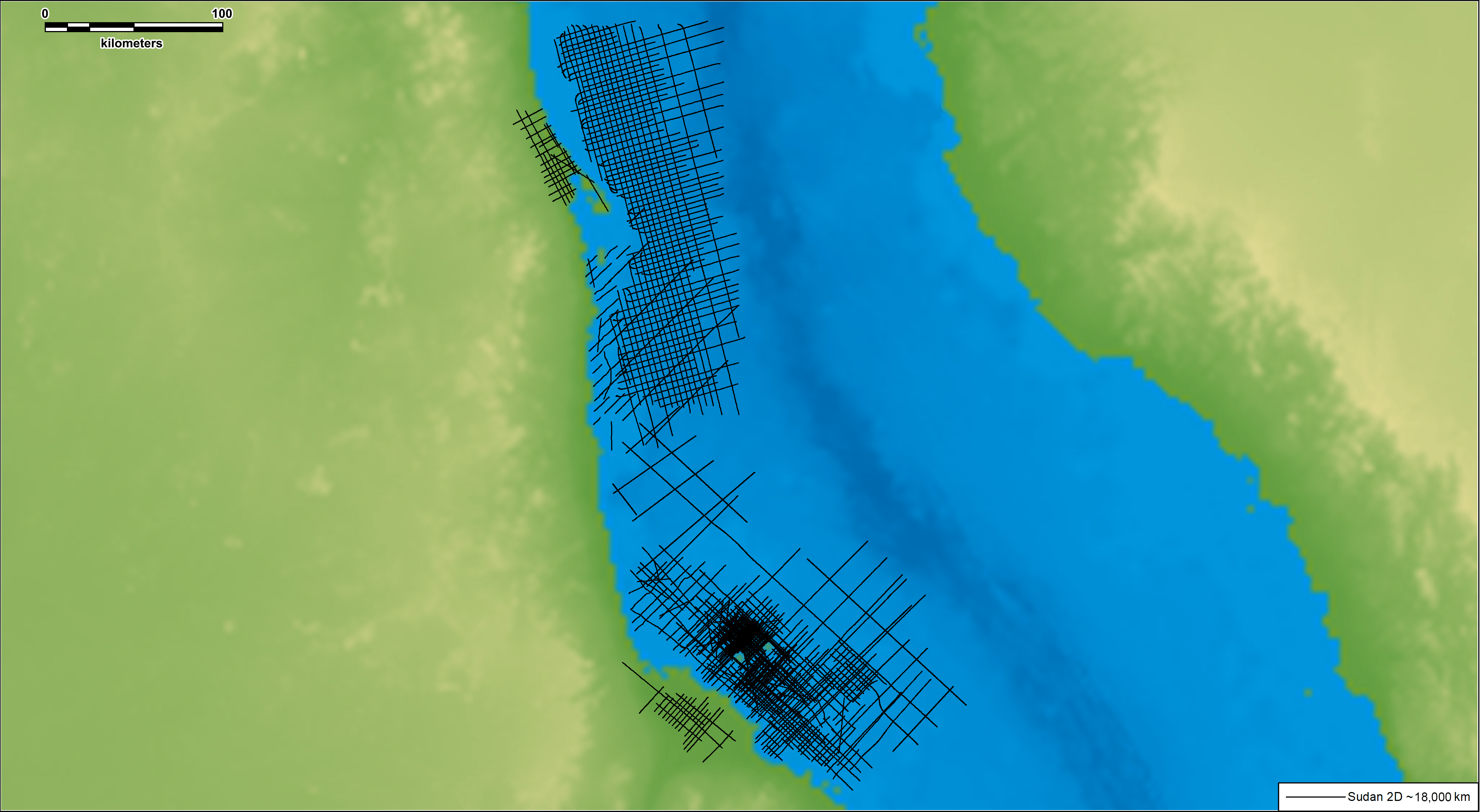 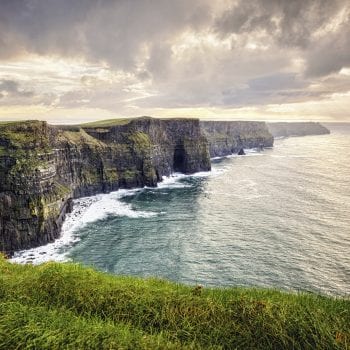