Searcher Seismic on behalf of the SC 58 Joint Venture, is acquiring 1,000km of new 2D seismic data over the greater Bikuda – Bulador prospect area in the northern sector of SC 58, Philippines.

The Bikuda and Bulador prospects are located in the northern sector of the block and were high-graded by subsurface work undertaken during 2011.

The survey will help to mature these prospects to drillable status, so they can be considered as candidates to meet the Sub-Phase 3 commitment well due before 23rd January 2014.

The Pala-Sulu survey is a long offset 2D new acquisition which has the primary objective to provide a consistent link between the basin architecture of East and West Palawan to create a uniform stratigraphic framework.

The Bikuda Bulador 2D Seismic Survey will commence in January 2011, and utilises state of the art acquisition and processing to ensure the resulting dataset is of the highest quality.

A full suite of deliverables will be produced during the processing to allow for further studies such as basin modelling, AVO and inversion. 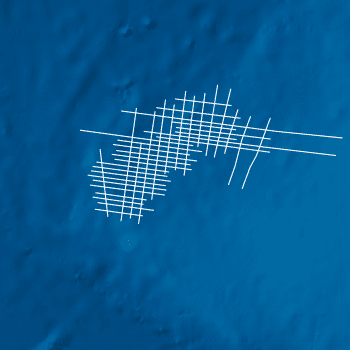