The GSWA’s eBookshop content has been added and is now searchable (via text and from GeoView for spatial lookup) in GeoClerk. GSWA’s eBookshop library consists of 53,000 images from nearly 5,000 studies/papers etc and is a mix of Mineral and Hydrocarbon studies/research. The database contains a large amount of valuable regional information.

Geoscience Australia’s eCatalogue library of nearly 1,000 publication is searchable on GeoClerk now to all users with an active Australian State Database licensed.

The Northern Territory and Victoria government Historical Mineral Exploration Reports are now available to add to your GeoClerk searchable library.

The libraries contain over 42,500 documents all spatially referenced to the tenements they were submitted for and are invaluable to anyone undertaking mineral exploration in either state.

Search through our ever-growing databases and limitless online images.

Head to the GeoClerk page to view our full list of plug-in modules: GeoClerk 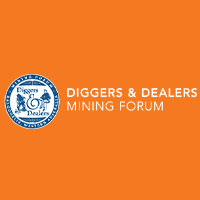 GeoClerk teams us with PESA to unlock technical database 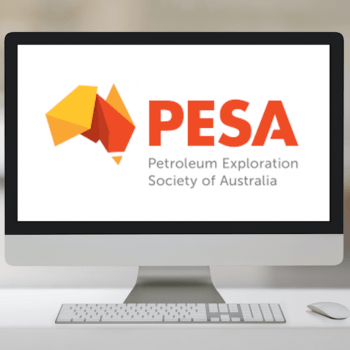