Details of 23rd licensing round and APA in Norway announced

Details of 23rd licensing round and APA in Norway announced

The Ministry of Petroleum and Energy have officially announced the 23rd licensing round.

Fifty-seven blocks or parts of blocks have been announced in this round, with three in the Norwegian Sea and 54 in the Barents Sea.

The intention is to award licenses in the first-half of 2016.

It was also announced that Norway will be offering 54 production licenses (PL) in Norway’s Awards in Predefined Areas 2014 (APA 2014), with 34 of the PL’s in the North Sea, 16 in the Norwegian Sea, and 4 in the Barents Sea.

Searcher Seismic has data coverage over a number of the blocks being offered in the 23rd round and APA 2014. For more information on each of the seismic surveys, click the links below or contact us directly at sales@searcherseismic.com. To view the Project Pages for each project featured above, click the links below: 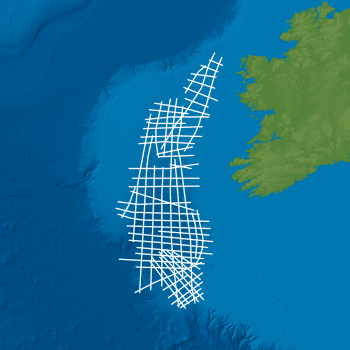 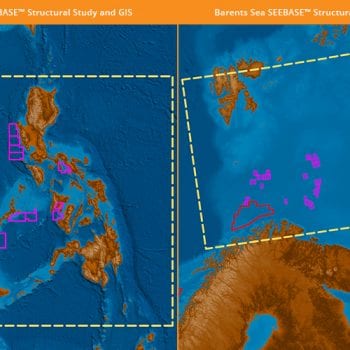